I feel that Banaras, as it had been for ancient India, still is the most exciting place in the country. It is exciting, because it is timeless and it has managed to walk the ways of the modern 21st century western world India and still keep India’s art/culture and spirituality alive like no other place in the country.
Banaras is definitely one of the best places to observe most of the hindu and muslim festivals.
Here is first half of a portrait series that I did on one of the many procession troups that take to the streets of Banaras on Maha ShivaRatri and jam up the entire city. People – young kids, and grown ups dress up to represent the good and the bad side of an individual and society through mythological characters.
This two part series captures some young kids from Banaras representing the age old duality of life and society – the good and the bad.
This first part shows portraits of kids dressed up to represent the bad/the evil, as demons and ghosts to take part in Lord Shiva’s ceremonial marriage processions. 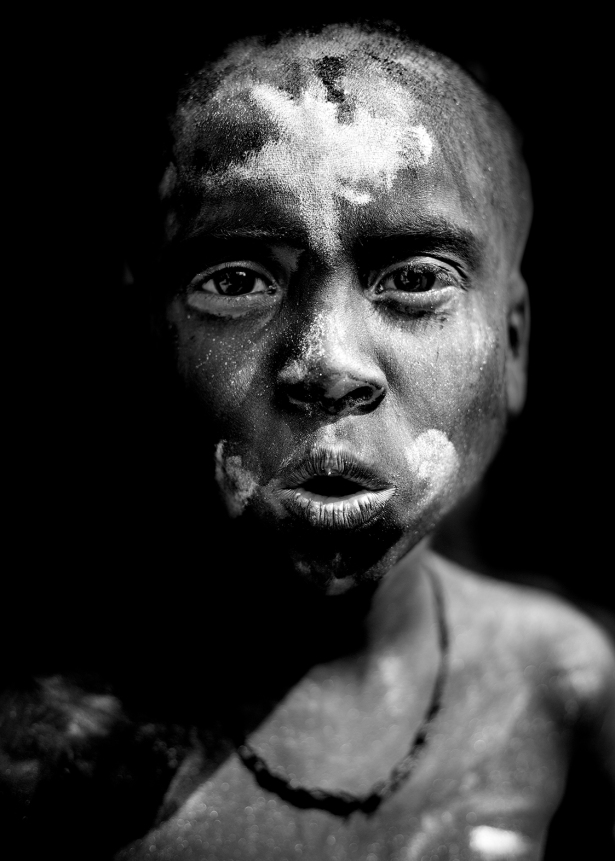 The second part of this series will be on portraits of people representing the good.