Blanketing the earth in an infinite band of celestial wonders, the heavens celebrated the magic and wonder of flight as earthlings adjusted their kite strings to the echoes of wind and earth. Whilst the streets of Pushkar were deserted and seemed to have come to a standstill; the young and old alike gathered on rooftops to celebrate the eternal transition of the sun from one zodiac sign into another. Makara Sankranti or the harvest festival is an ancient ritual to immortalise the celebration of collective energy, of the spirit of our connection with nature and the dawn of spring. And, it is no wonder that at this time of the year, new relationships are formed, new friendships made and everyone bonds with one another sans any prejudices or preconceived notions.

As the winter morning welcomed the warm embrace of sunshine, kites were seen drifting across the horizon chasing the pre-dawn wind. The ritual of waking up early in the morning waiting for the dawn to turn into a congregation of opal and pink, just to pick the perfect spot before the skies turn into a riot of colours, is followed very sincerely amongst the children here. As the day gets brighter, the cool breeze lifts the kites aloft into the horizon and the rooftops are dotted with hordes of families challenging and coaxing each other to battle it out with kites.

With each and every household blaring music ranging from psychedelic trance to Bollywood and bhajans, the kite flying ‘ritual’ in any town gives rise to a phenomenon where social gatherings are no longer marred by pretentious greetings. A lot of terraces had music systems stacked up in a pile and a few teenagers engaged in a comedic battle of wits with their rivals on loudspeakers. Eager faces and enthusiastic souls invited curious onlookers onto their roofs by yelling out “Aa jao Aa jao lada lo. (Come. Let us have a match).” We soon decided to head towards a Dharmshala where all the action could be easily witnessed.

The sight of smiling faces perched on rooftops; eyes gleaming with mischief and childlike enthusiasm filled the air with warmth and happiness. Children were seen climbing walls and pipes to steal a kati patang or scan the best roof for optimum flying conditions. There were instructions being given out with military precision by five and six-year-olds. For them, the stage had been set and the battle was in motion.

While mothers draped in bright Bandhni saris were seen helping out their tiny toddlers balance the charkhi and manjha; a few grandfathers, smoking beedhis with a lot of panache, tried their best to bring down their neighbours’ kites. Also seen amidst a crowded settlement was a newly wed Rajput couple, dressed in their traditional attire, who exchanged glances at each other as they flew their kites. By evening, multicoloured kites and numerous birds crossed paths and one couldn’t make out the difference between our little avian friends and their lifeless flight companions soaring in the skies.

There was poetry and romance in the air and every person was inebriated in the spirit of celebration. For a change, no one was judged based on his/her caste, community, creed or even social status. There was no rich and no poor here for all gathered on their roofs as one. For those few moments, all worries and hardships were forgotten and every person indulged in the age-old past time of bonding over a ritual that epitomised connections based on unity and love. And as the warmth of sunshine drifted away from the Southern hemisphere to the Northern, everyone welcomed the rays of new hope, as customary every year, with great reverence and joy. 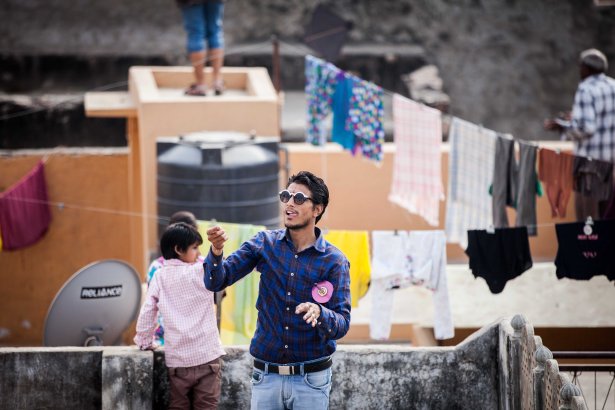 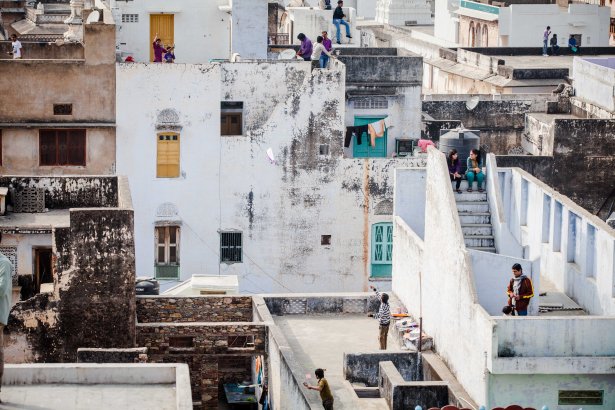 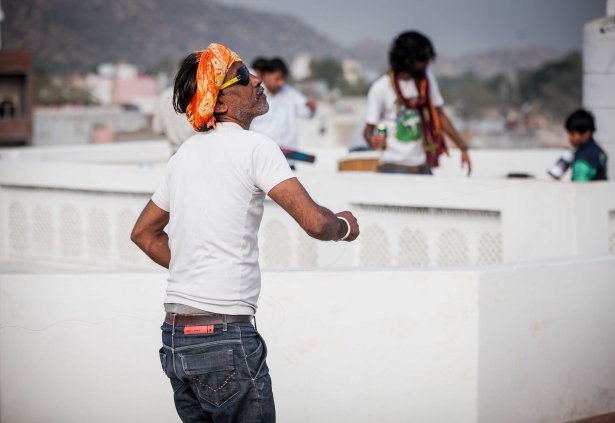 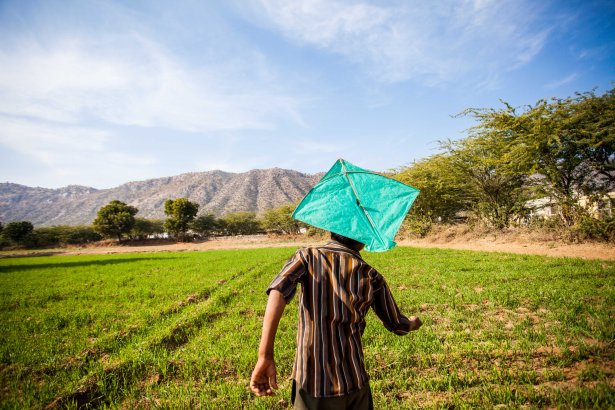 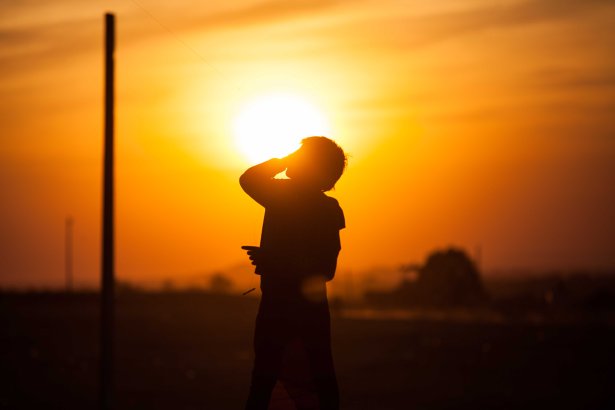 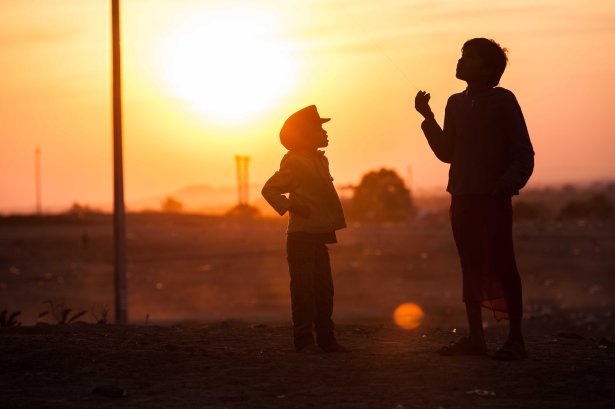